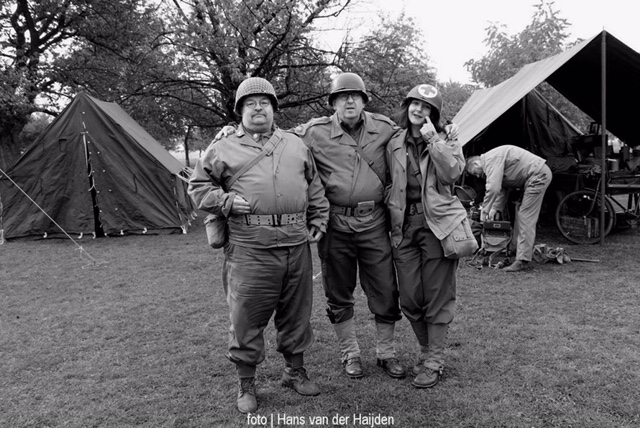 Do you reckon they’d forget?
All of them now in my debt
As I safe soldier and son
Telling everyone we won

Do you think that they might
Not realise behind red and white
Stands a soldier all the same?
Always playing Satan’s game

For danger might not see me first
As it swallows down the boys their worst
Screams they let out, anger they show
After years, He already knows

I stay there in the rubble, still
Treating men not yet killed
Always silent surrounded by
Men that likely one day die

I see the aftermath, the blood
All the tears these men‘ve got
But never will I tell a soul
Where all these lost souls’ll go

This poem was written inspired by the picture above from Hans van der Haijden, during the event in Merkelbeek on the 10th and 11th of May. It’s mostly focused on the nurses. On the picture you can see (from left to right) Markus Capelle, Henk Curfs and last myself. Markus Capelle’s Facebook is down below! He’s an amazing person.