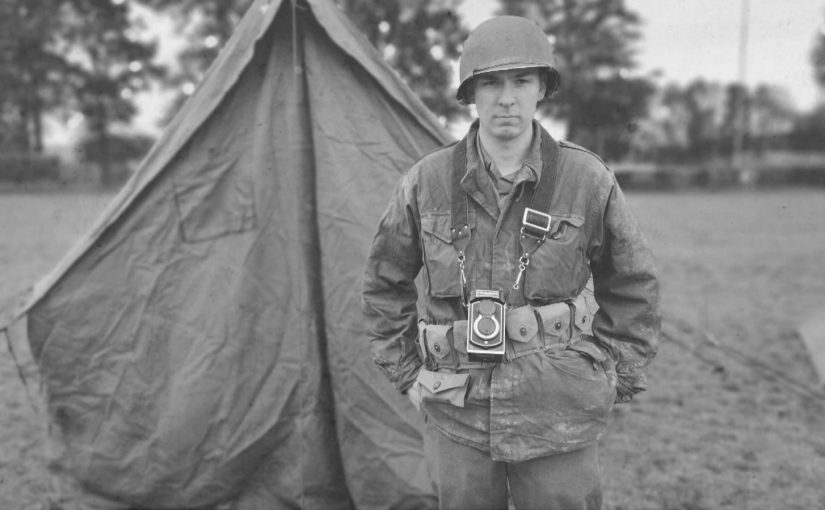 “Smile for the camera,” the cameraman said, only thinking about how it was victory, that they had won after so many tough times, going past soldiers to take portraits, like he did whenever the frontline fighting was over, to ensure his safety, yet also ensure this cloud of oblivious positivity.

“Why should I smile?” the soldier responded, keeping an eye on the other privates digging a grave, while watching the medics get their supplies ready for if something might go wrong, all while some of the others played a simple game of cards, or wrote letters to loved ones.

“Because the war is over, you should be happy.”

“I can’t, not after what I saw,” he whispered almost under his breath, sending shivers through the photographer’s spine. It was so easy to forget that some of these men had seen the horrors and terrors of years of war, brought to them on a silver plate every day, while he casually took pictures when they had as much as a second to themselves.

“It’ll look better when you smile,” he urged again, wanting to become famous after the war with a collection of breath-taking portraits explaining the side of war which he had seen, a beautiful and perfect world he liked so much.

So that’s why he at first wanted to not take the soldier’s photograph, because it was sad, as he stood there in front of the tent he had been living in for months on end now, because it wasn’t perfect and beautiful, it was rotten and above all it was real.

This story was written based of an event on the 5th of May 2019. The man in the picture is called Nick Geerling. I’ll leave a link to his youtube account, he has amazing videos. The photograph is from Patricia Geerling and edited by Nick Geerling.