Rainier Eggen, the DJ for Radio Parkstad and I, had a lovely talk on the 4th of December. We talked about a lot of amazing things, and he is a great guy! We shared a taste for music and I listened to some very good songs while on the show.

He is a really kind and welcoming person, so I felt straight at home there. Although I was a bit nervous, he helped me right through it. We talked about my passion and I read a poem of mine, which he really seemed to like.

We joked around a bit, but all the same it was an amazing experience. I also met two lovely ladies while just coming back rom the interview who told me they were inspired by what I do. It meant the world to me!

Once I got home, I still couldn’t fully believe it. Thousands of people had listened to me, even a few of my good friends had tuned in, some from abroad. I had never imagined this to be possibly, but trust me when I say I’m so happy that it is. 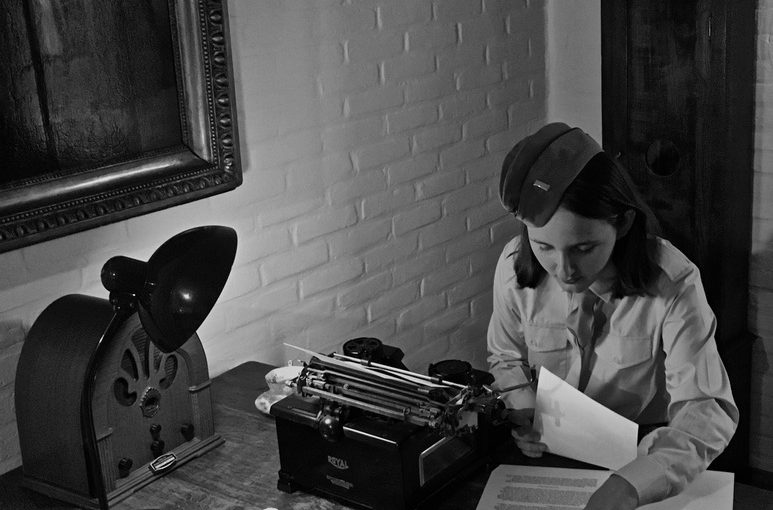 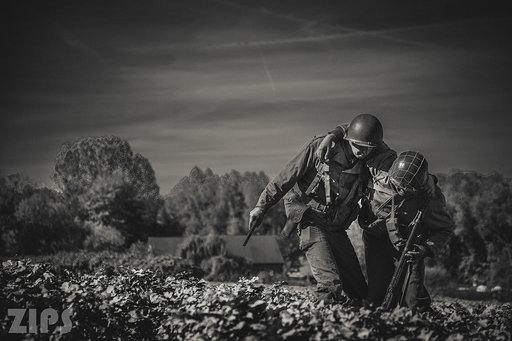 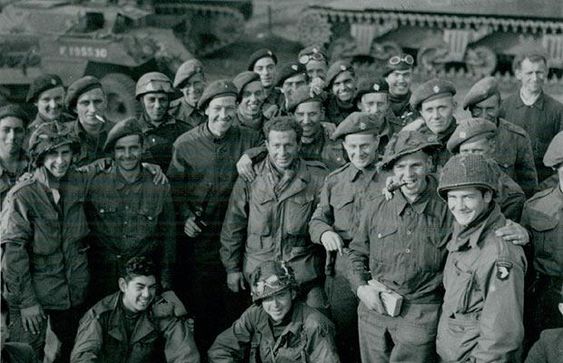