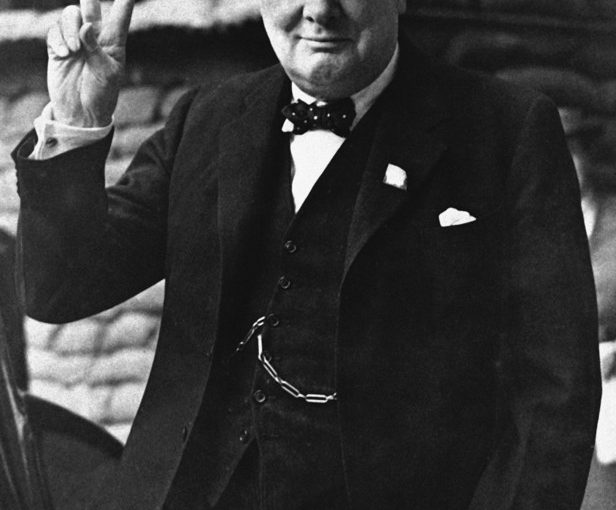 To those I’ve wronged, I bow my head
I’ll cover your graves with flowers and life
I know you wanted me dead instead
My sins cut like a sharpened knife

Sir Winston Churchill was the Prime Minister of the United Kingdom from 1940 to 1945 and later from 1951 up till 1955. At this time he was a member of the Conservative Party.

He considered Gallipoli the greatest tragedy of his political career (which is what the poem describes). As Britain’s lord of admiralty (secretary of the navy), he made the fateful decision to attack Turkey on its Dardanelles coast, specifically at Gallipoli during the early days of the First World War. The failed campaign led to the humiliation of the British. Churchill was dismissed from his cabinet position, excluded from the War Council, and allowed no hand in the further conduct and administration of the war.